The Hluhluwe iMfolozi Park is a prime birding destination known to support more than 400 bird species. 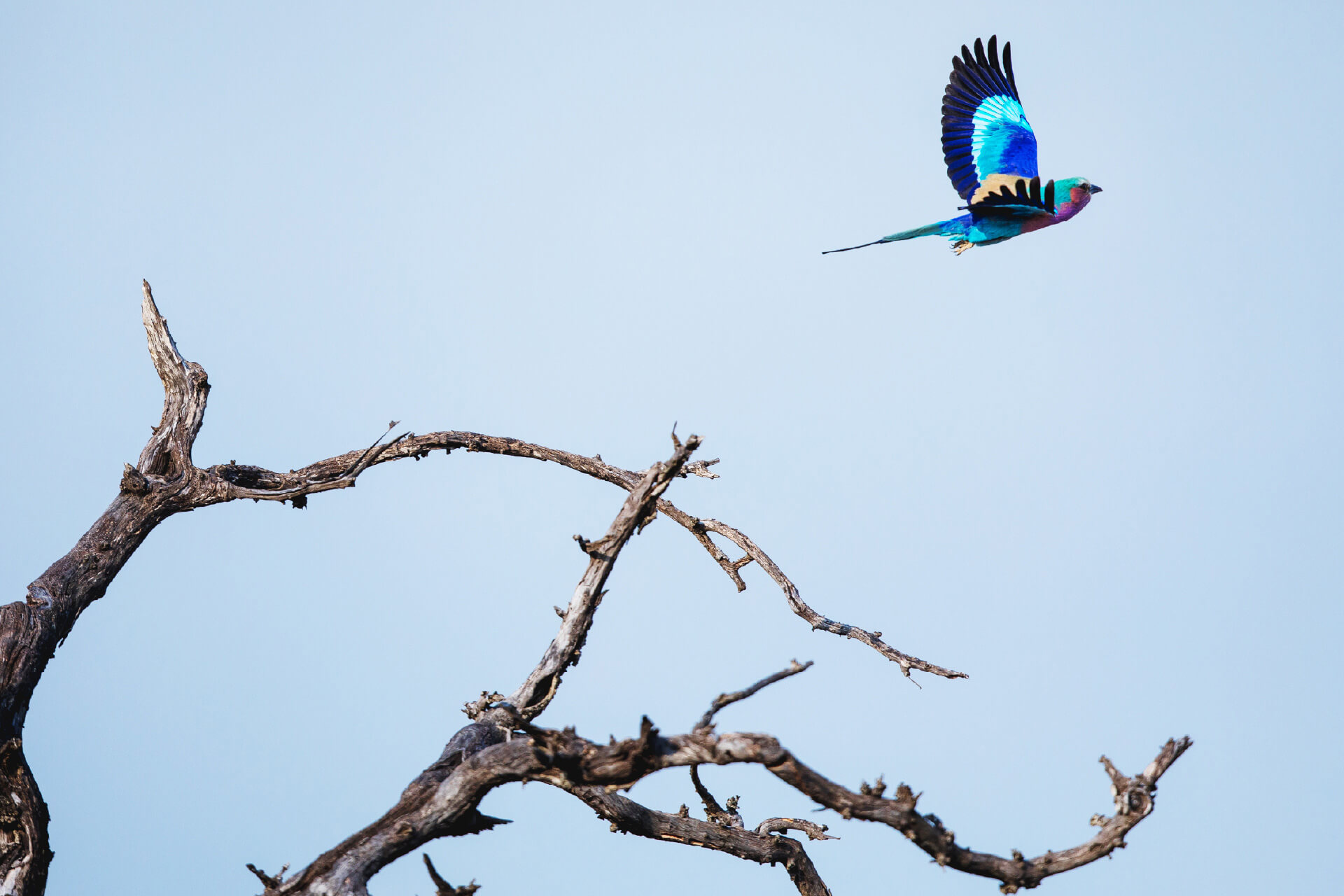 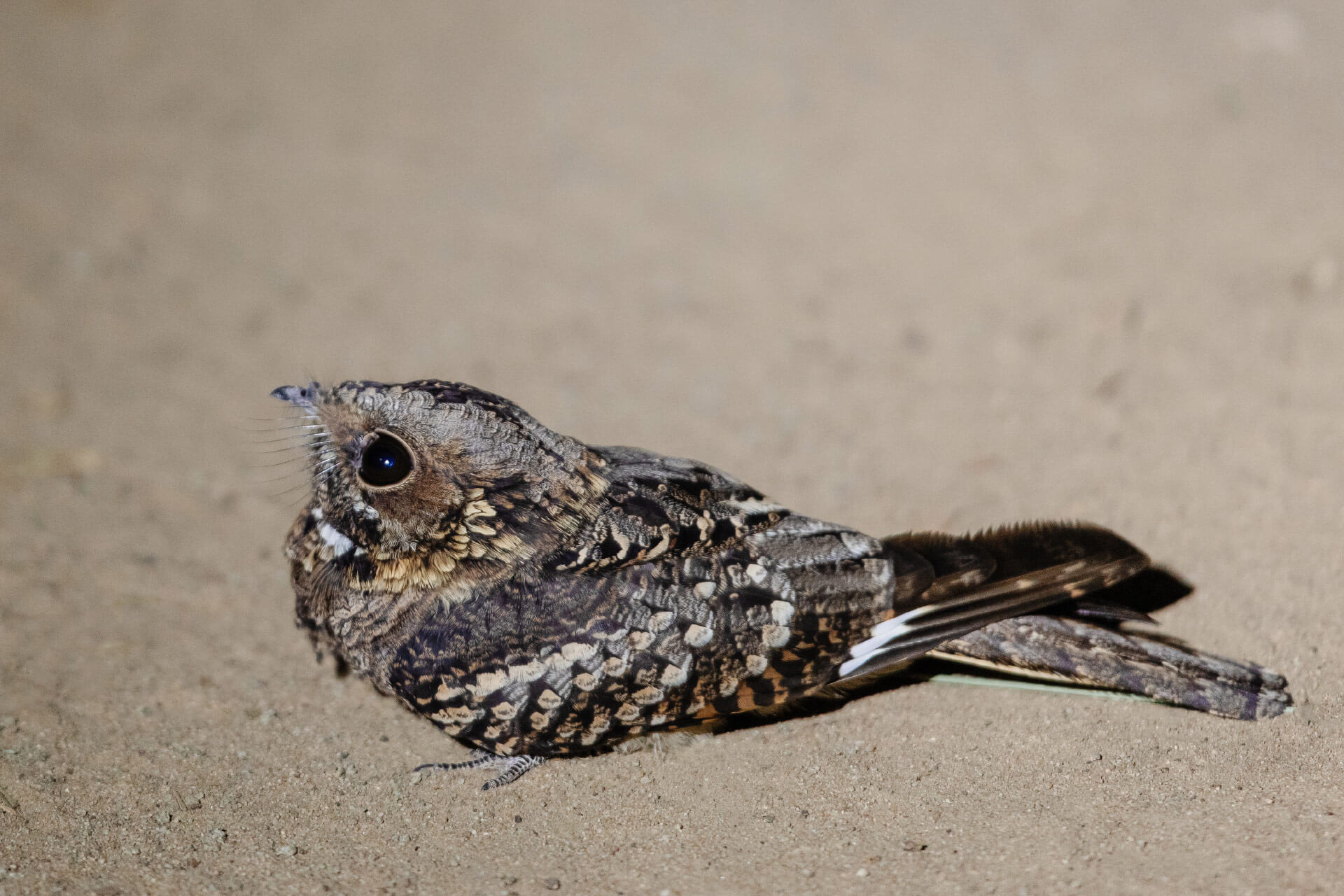 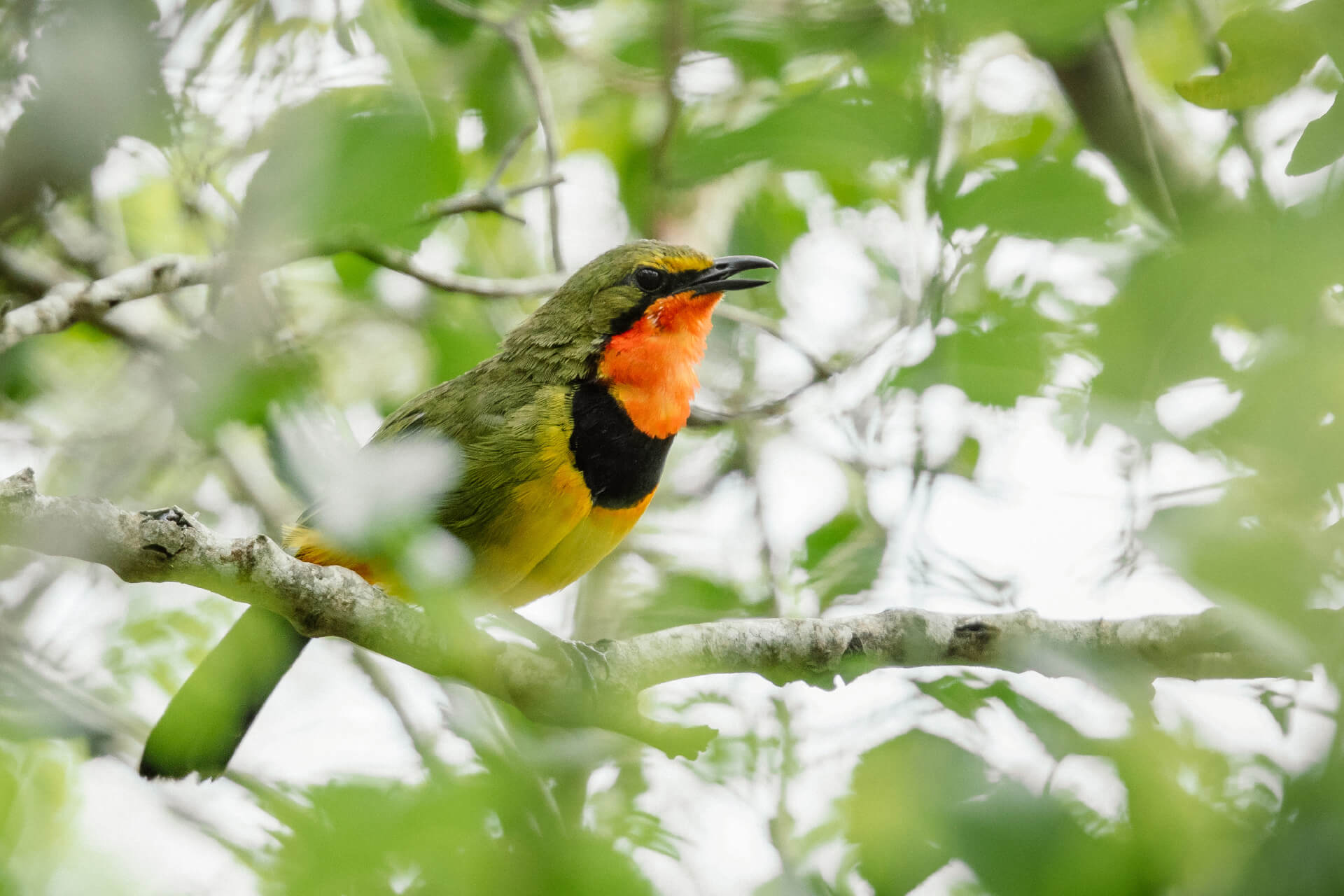 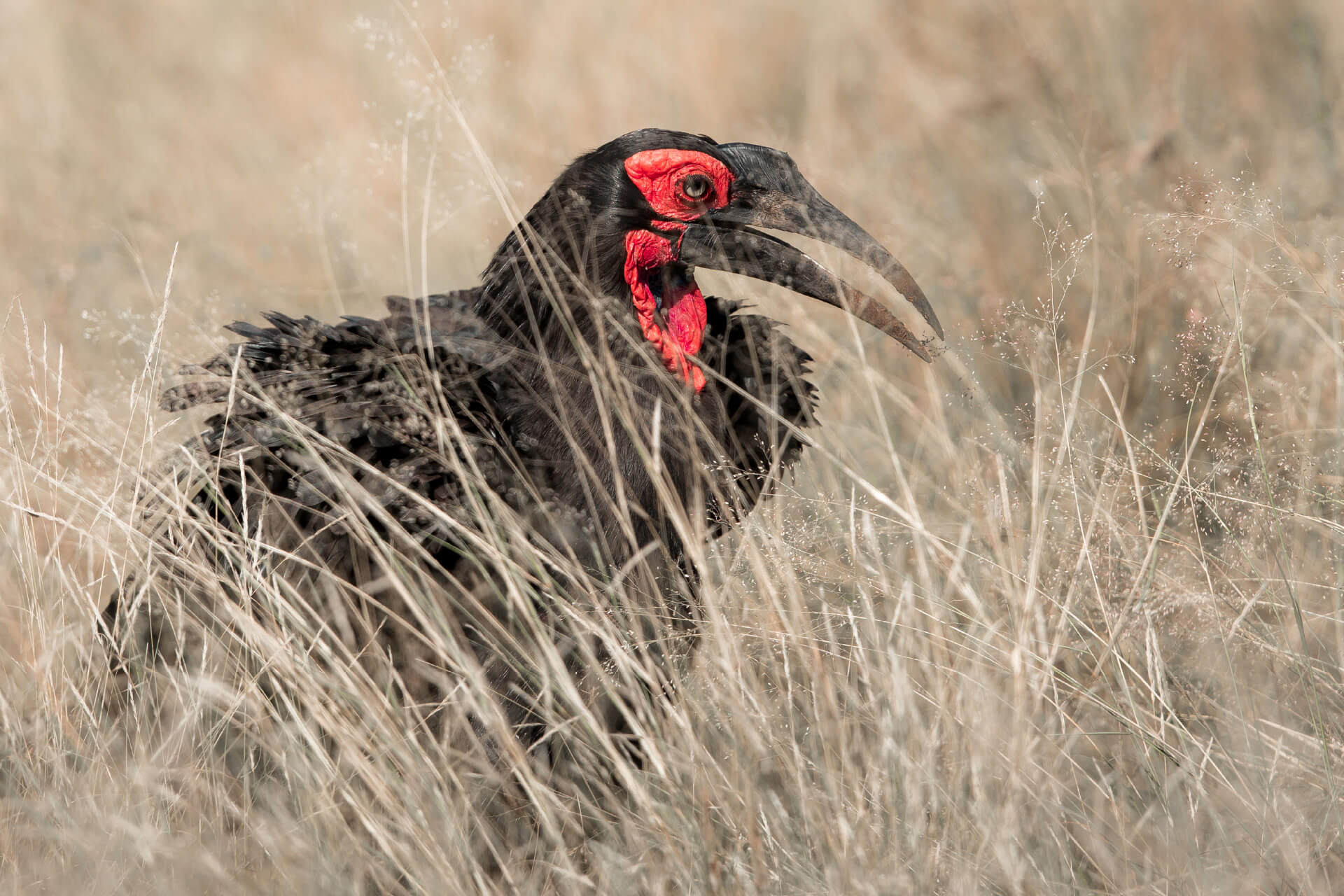 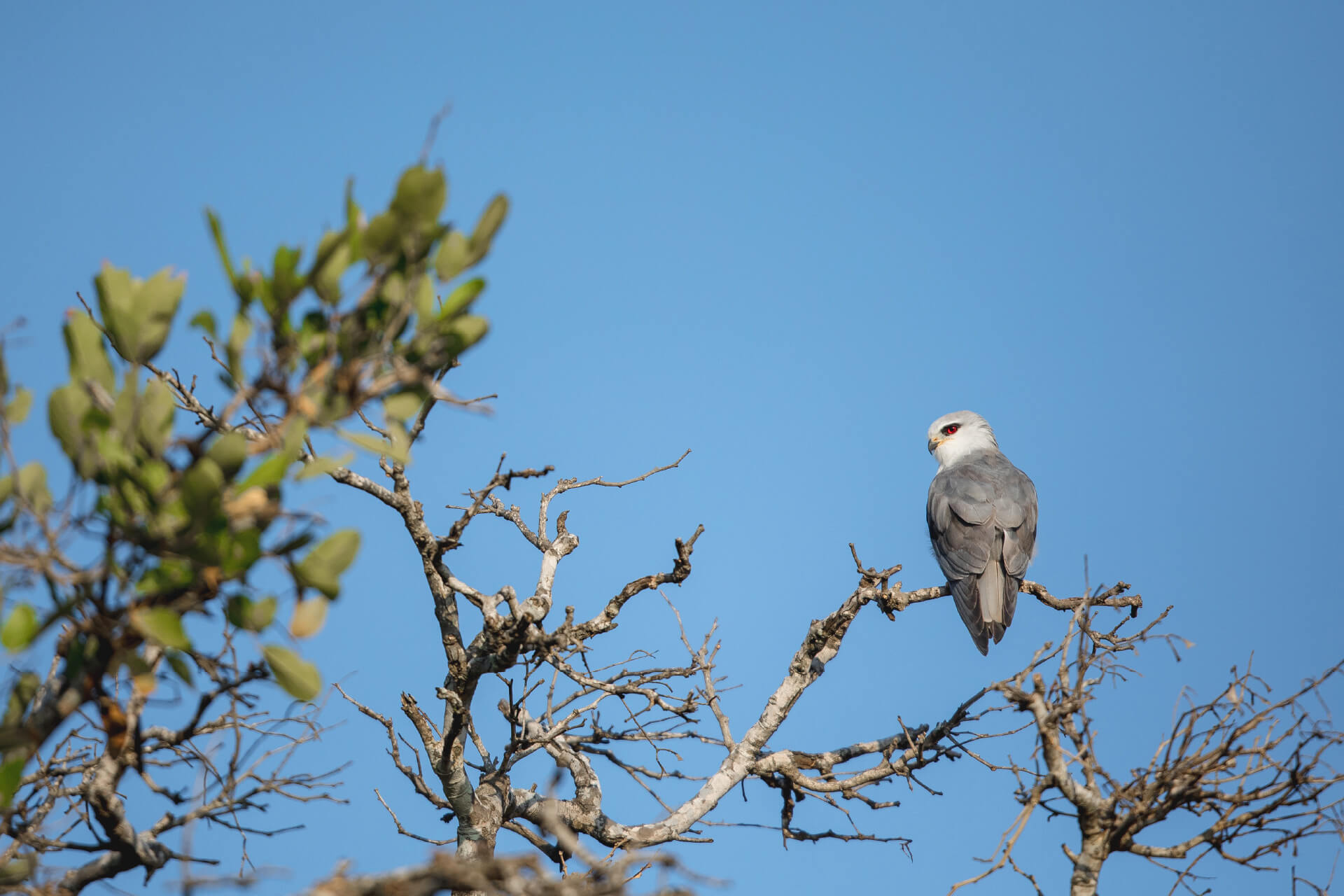 The Hluhluwe iMfolozi Park is a prime birding destination, home to over 400 bird species, a number that represents close to half of the species found in the southern African sub-region – of which 16% are recognised as red data species. This number also includes some important populations and species of birds that have suffered outside of extensive protected areas like the park. The bird diversity within the park can be attributed to the variety of habitats in this area, from the ﬂood plains to the riverine thickets, dams, woodlands, vleis and open savannah. Migratory birds arrive around September/October and depart around February/March.

What some of our guests had to say:

“Our guide, Thulane, had been mentored by Themba Mthembu and so had a good knowledge of the birds which enhanced our experience, as game viewing is always unpredictable.”