A world-renowned wilderness, this is Africa’s big five terrain. The Hluhluwe iMfolozi Park is home to an incredible array of wildlife and exceptional bushveld birding. The gently sloping topography moves through a number of ecosystems yielding different habitats including grasslands, savannahs, woodlands and wetlands.

Guests at Rhino Ridge Safari Lodge have the opportunity to experience all the typical African big game, including the Big Five: buffalo, elephant, leopard, lion and black and white rhino.

The Park boasts 86 mammal species - hippopotamus, giraffe, zebra, cheetah, warthog, different antelopes, and many more - and it is one of the world’s top spots for for viewing the often elusive nyala.

Birdlife in the area

Known to support more than 400 bird species the Hluhluwe iMfolozi Park is a prime birding destination.

From the ﬂood plains to the riverine thickets, dams, woodlands, vleis and open savannah, the Hluhluwe iMfolozi Park contains almost half of the bird species in the entire Southern hemisphere – of which 16% are recognised as red data species.

Home of the Rhino

Rhino Ridge Safari Lodge is ﬁercely committed to conservation and making a difference, a vision that was born in the African savannah. We are proud to be the ‘home of the rhino’, situated in the reserve where conservation in South Africa was born.

Set in the heart of Zululand, KwaZulu-Natal, the Hluhluwe iMfolozi Park is the oldest proclaimed game reserve in Africa, established in 1895. The park consists of two game reserves – Hluhluwe in the north and iMfolozi to the south. Hluhluwe iMfolozi Park is the ﬂagship park of Ezemvelo KwaZulu-Natal (KZN) Wildlife and, through efforts both past and present, it has brought the white rhino population in Southern Africa back from the brink of extinction through the inﬂuential project ‘Operation Rhino’.

A history of rhino conservation

In the 1940s, poaching had reached alarming heights in South Africa and white rhino populations were dwindling rapidly, with less than 100 white rhinos left in South Africa. Dr Ian Player recognised that something had to be done, so he initiated Operation Rhino. The project relocated some of the last remaining rhino and established safe breeding groups that allowed the population to grow while being carefully monitored. By 2010, South Africa was home to over 90% of all rhinos in Africa, and the ripple effects of this project continue to be seen in rhino conservation today. In fact, every single southern white rhino population in the world has its genetic origin in the Hluhluwe iMfolozi Park.

Now, Ezemvelo is trying to do for the black rhino what it did for the white rhino. To achieve this, Hluhluwe iMfolozi Park is playing an important role in the ongoing WWF Black Rhino Range Expansion Project.

Poaching and the human fence

Within the last few years, syndicated rhino poaching (as opposed to sporadic poaching) has become a potential threat to the rhinos throughout Southern Africa. Because of its preference for browsing in deep thickets, the black rhino is more difficult to hunt than the white, but its scarcity makes the species susceptible to localised extinction because of poaching. Ezemvelo KZN Wildlife staff work very hard to protect their stocks and have managed to keep rhino poaching to a minimum so far, but it is not an easy task given the size of the park, the extent of its fence-line and the nature of the terrain.

It has long been recognised that conservation efforts need the active support of the communities neighbouring protected areas. Accordingly, Ezemvelo KZN began its Community Conservation Programme. The organisation has undertaken many projects amongst local communities, including the building of classrooms, water reticulation systems, livestock enclosures and community-based business opportunities. Communities are also encouraged to visit our parks and learn more about their wildlife heritage. These projects are funded through a levy on park entry fees and tourist accommodation.

A habitat for rhinos to call ‘home’

Biodiversity management at park level also has a positive future. The Zululand Invasive Alien Species Project (ZIASP) has for a number of years controlled the spread of invasive alien weed species, mainly Chromolaena odorata. Large areas have been cleared of this weed, allowing more niche areas for black and white rhinos.

The Hluhluwe iMfolozi Park is lucky to have an eco-advice department to assist managers on activities such as controlled veld-burning programmes, animal censuses, biological monitoring, environmental impact assessments and the processing of raw data. Their analyses, coupled with input from management staff, provide a scientiﬁc evaluation of rhino populations and the environmental inﬂuences affecting their future which inﬂuences management decisions with respect to rhino numbers.
Through these rhino conservation efforts, the Hluhluwe iMfolozi Park continues to build on its legacy as the home of the rhino. 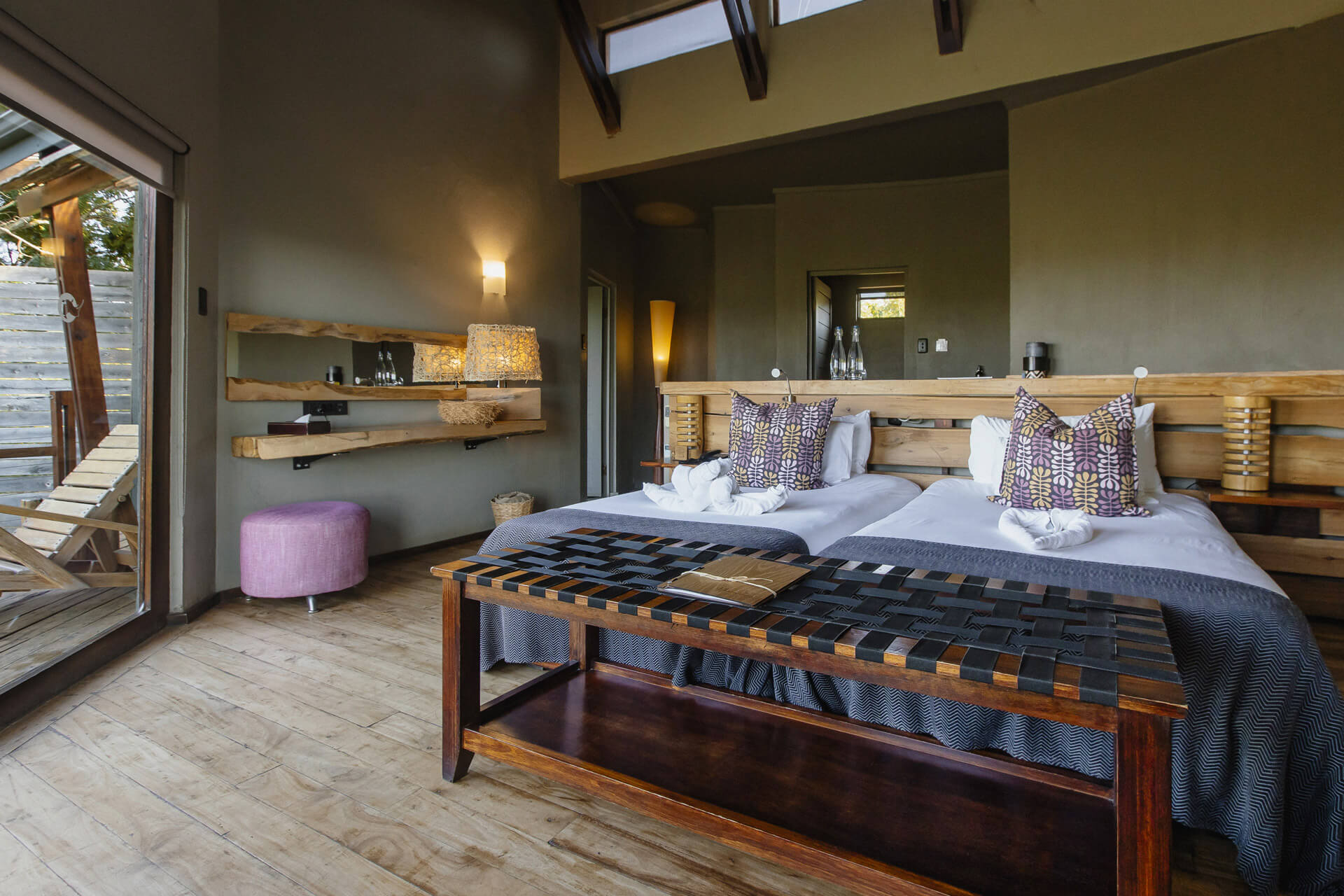 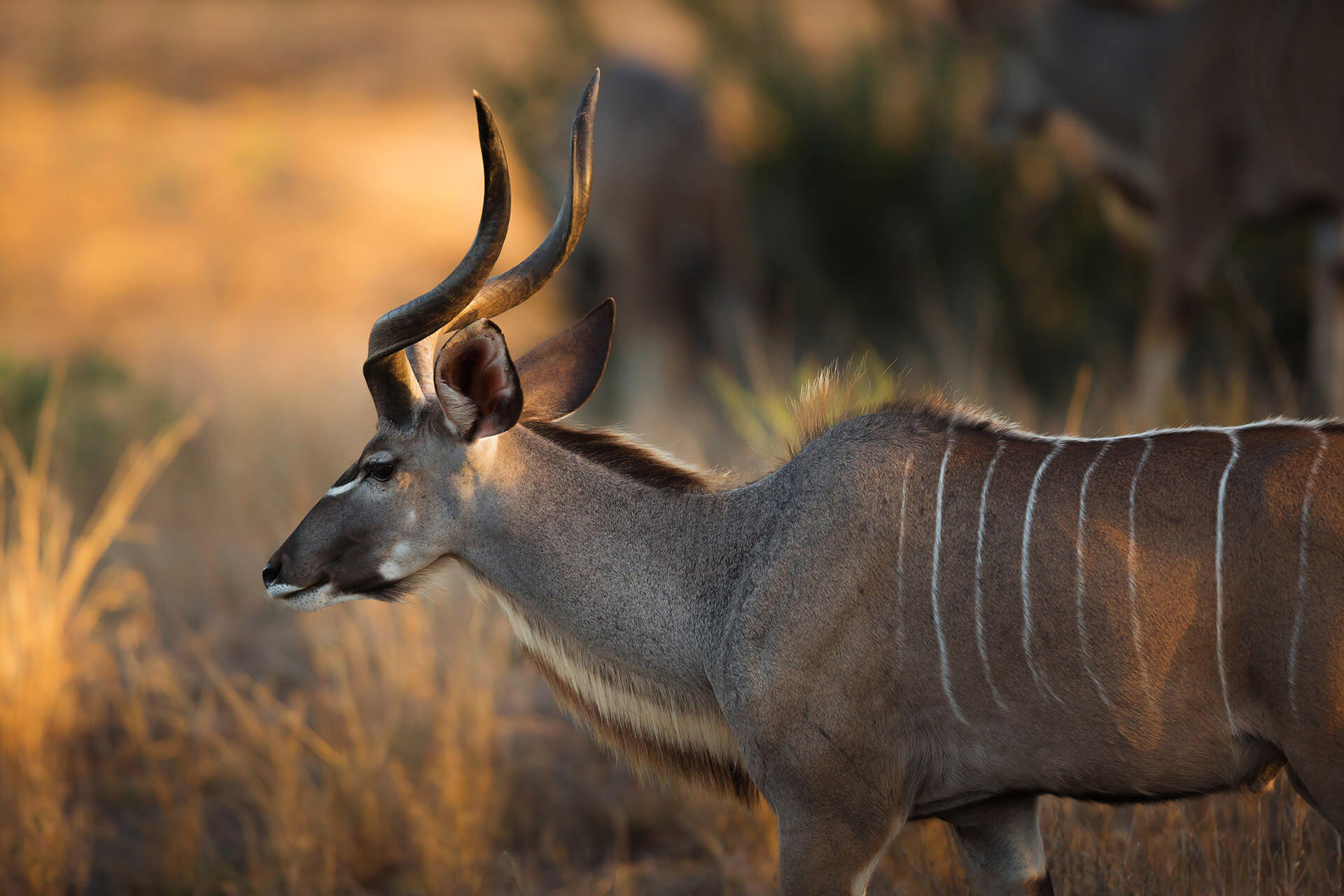 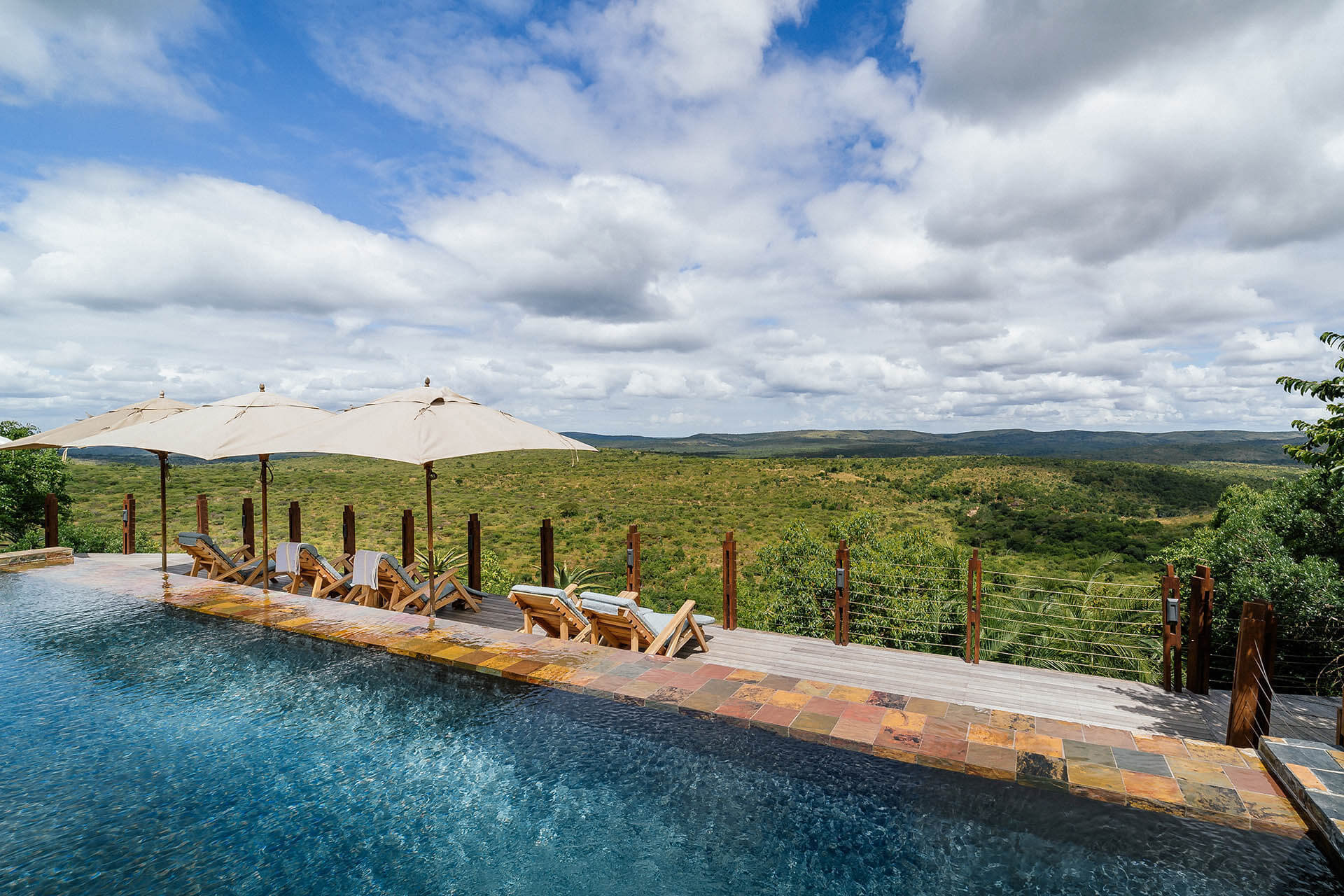