Here at last! The first Ranger Report from experienced Head Ranger Jason Kipling, from the newly opened Rhino Ridge Safari Lodge. All photographs, including the feature photograph above, are by Jason:

Where to begin!? After much anticipation Rhino Ridge Safari Lodge officially opened its doors to the 1st ever guests, on the 1st of March 2015, and what a grand opening it was! After months and months of drought the bush and animals where starting to show signs of taking serious strain, waterholes where reduced to nothing but cracked up dry mud and the Hluhluwe river was nothing but a reminder of water that once sustained life in Africa’s oldest proclaimed nature reserve. All the small drainage lines and rivers which would usually be flowing this time of the year were nothing but dry scars running through a thirsty earth…

It was just after 2pm when Rhino Ridges 1st guests stopped at the reception area, they where barely out of the vehicle when the heavens opened in spectacular fashion. Roars of thunder could be heard over the Zulu chants of the staff celebrating the end of a severe dry patch and the arrival of our very 1st guests, it was surreal. Surely a sign of good things to come?  For a few hours mother earth blessed us with warm, soaking rain, the kind of stuff you would expect Johnny Clegg to sing about. A blessing true to Zulu culture where rain is seen as a good omen at a christening or wedding.

Monday morning, 05:30 and our guests are enjoying a cup of freshly made coffee and home- made rusks while coming to terms with the new day. There is definitely a sense of excitement as we anticipate heading out on the 1st game drive…

The air was crisp and fresh and dust free for the 1st time in ages. We stopped to enjoy the sunrise, the morning light penetrating the mist and illuminating the rolling hills and valleys of the Hluhluwe–Imfolozi in golden bliss. As we thought it can’t possibly get any better than this, a rainbow unfolded itself over the valley in front of us, we where witnessing a paradise being born. As we sat in total silence and in total awe, the birds sang their cheerful morning chorus to us.

For the rest of the morning we were entertained by Africa’s giants, the elephants, as well as buffalo, rhino, impala, nyala and giraffe. We where truly spoilt! And then… my personal highlight: as we approached the Hluhluwe River we could hear a faint rumble….. as we turned the corner we where greeted by the river, in full flow!! Water was surging through the parched river bed. The veins of the Hluhluwe reserve where once again flowing….temporarily. 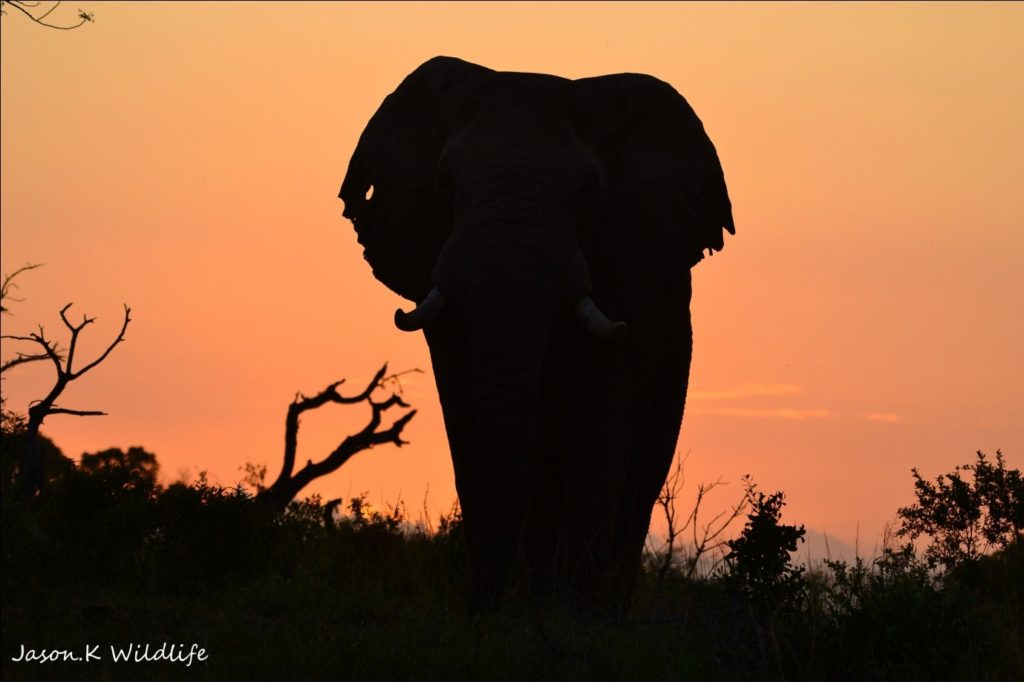 Afternoon drive. After a relaxing day at the lodge, we had a healthy lunch and decided to head out for a drive at 4pm. Almost immediately after heading out of the lodge we where greeted by a herd of 200 or more buffalo, who seemed rather anxious and up tight. Maybe there are lions in the area? We watched the fascinating herd as I interpreted the interesting behaviour to our guests. Not long after moving off we came across a white rhino who had just had his daily spa treatment at the local mud wallow, looking very handsome and surely feeling very refreshed he walked off into the late afternoon sun. For another 30 minute or so we where all enjoying the bush in its new, rejuvenated splendour in the low evening light. 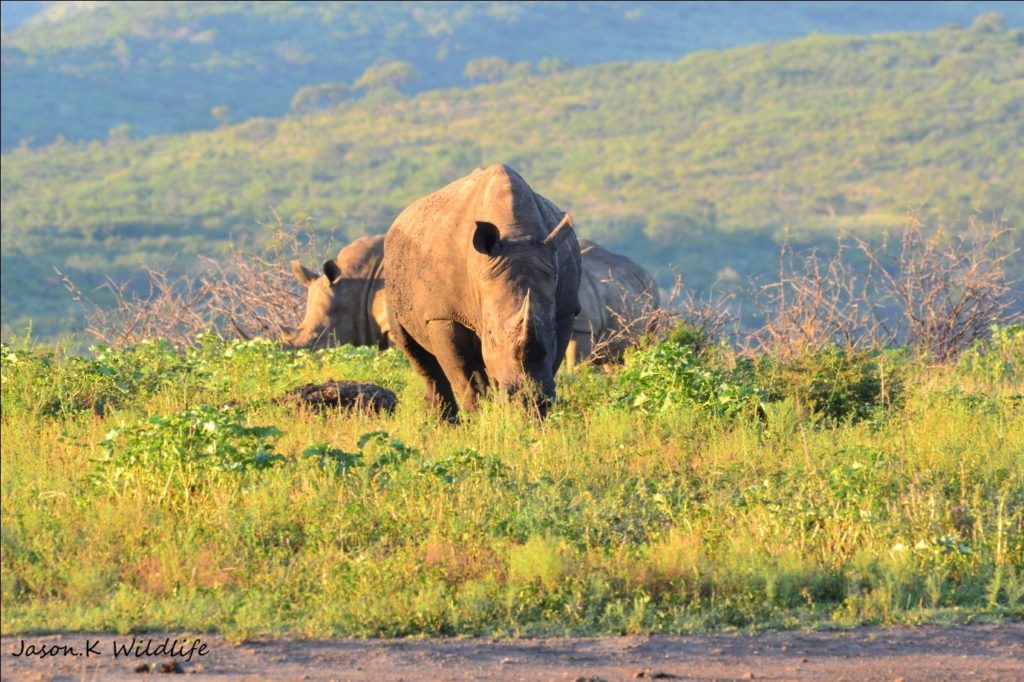 When all seemed quiet, almost as though the bush was getting ready to go to sleep, a leopard appeared, right next to the road!! By far the most elegant, majestic and illusive of Africa’s big cats! The young male gave us a glance and slowly disappeared into the thick shrubbery. Needless to say our guests were over the moon with this fantastic and rare sighting of a leopard.  After dinner, just as we thought it was all over, the lions started roaring right in front of the lodge! We were right, the buffalo where definitely alert to the presence of a king! The lions roared us into the night, constantly reminding us that we are now in their home and that we need to respect it. 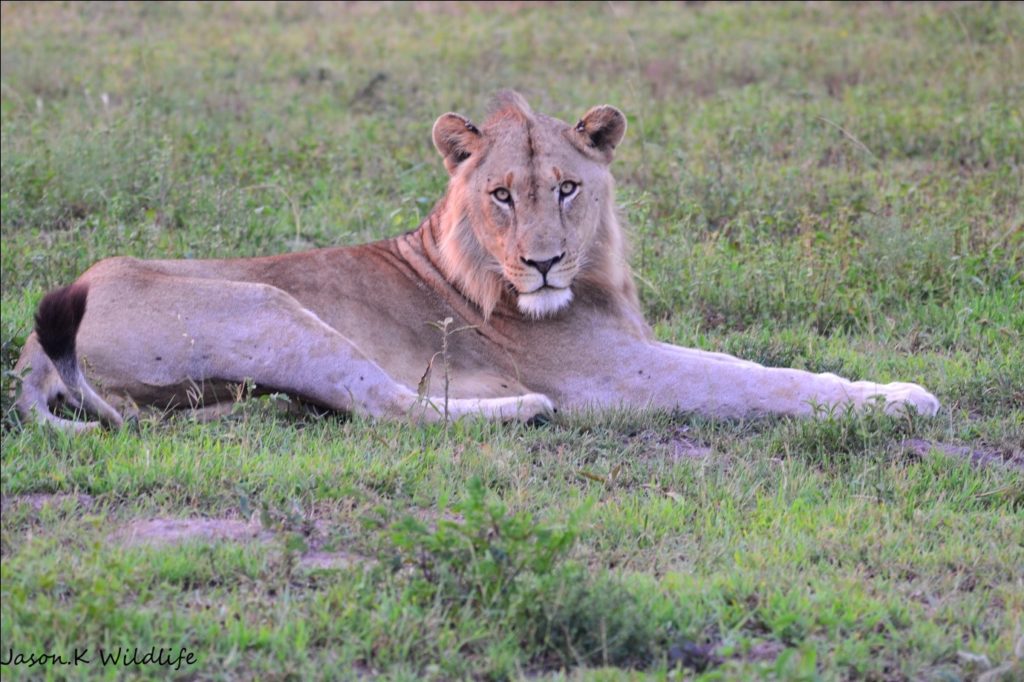 As the days past the water slowly started to recede in the rivers and wallows, and animals began to concentrate around the double pan near the lodge. Hundreds of buffalo, zebra and rhino made this a home now, all wanting to make the most of the water that was still lying there.  2 young male lions where found at the pan, looking rather ragged. The signs in the sand told us a story: these are 2 males that have recently been kicked out of a pride and are now being forced to become independent. Young and inexperienced these guys don’t have much of a chance and on top of all that it seems that they have wandered into the territory of 2 large male lions. The scars are there to prove it… it seems that one of the males didn’t make it through the night as only the healthier looking of the 2 was seen. He had been roaring all night, probably wandering where his brother had gone. Nature can seem cruel at times, but the fact that only the strongest survive is what makes her so powerful….

The Lions have been very vocal the last few nights, probably the 2 big boys announcing there presence and warning off any possible intruders from their newly claimed territory.

Under the full moon the guests enjoyed a cold beer with myself and Christof (their guide) while being entertained by the Zulu singing and dancing with the faint call of hyenas and lions in the distant back ground. I get goose bumps just thinking about it!

Well that just about sums up the week so far as best as words can describe,

Here are some pictures of the week’s drives: 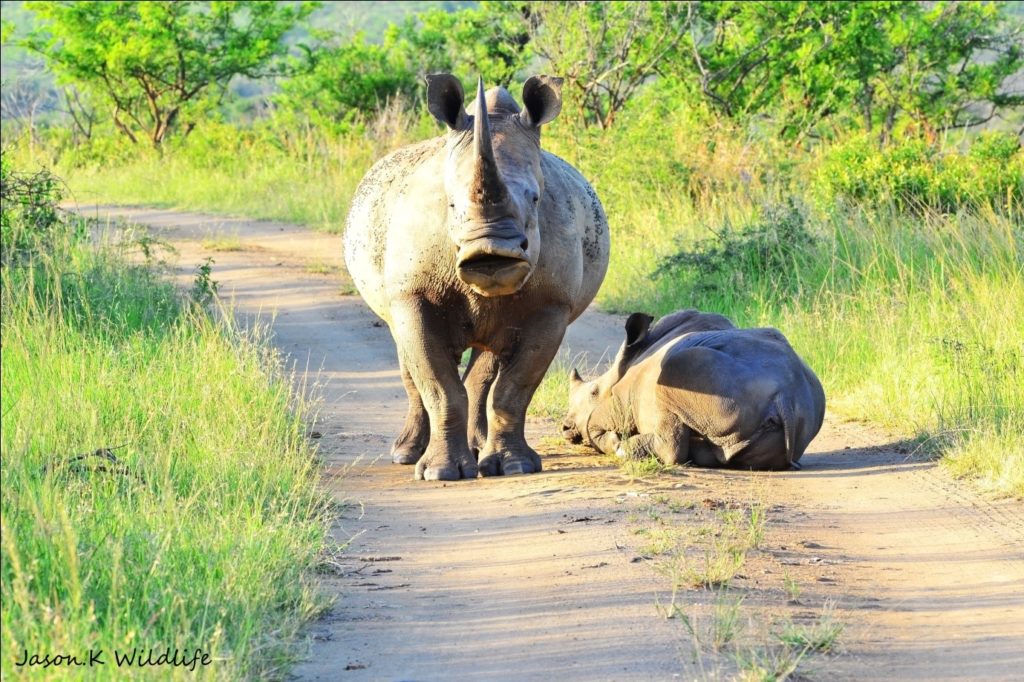 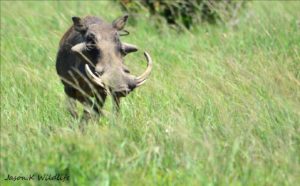